The year 2018 marks what would have been the 90th birthday of Édouard Glissant (1928-2011), the eminent thinker of Relation and the All-World (Tout-Monde) who taught for sixteen years at the City University of New York’s Graduate Center. Since Glissant’s passing, the influence of his thought continues to grow as his works are now taught not only in Europe and the Americas but also in India and China. This symposium, organized by the Henri Peyre French Institute and co-sponsored with Americas Society, the Center for the Humanities and the Ph.D. Program in French at the Graduate Center, CUNY celebrates the transnational reach of Édouard Glissant’s ideas and the continued sustenance they provide to activists, artists, scholars and writers world-wide. It underlines his call for all people to abrogate the walls, real or imaginary, that separate them for all communities to achieve equality and solidarity and embrace the “Poetics of Relation.”

Édouard Glissant’s humanist project influenced and engaged colleagues and students alike during his years as Distinguished Professor of French at the Graduate Center of the City University of New York (1995 to 2011), a city in which diverse ethnic and religious groups share a space that allows “Relation” to thrive, be reformulated and constantly rediscovered. The symposium includes academics whom Glissant mentored as well as those who have been inspired by reading him and have applied his thought to their own work and in teaching their own students.

The symposium brings to the fore scholars and artists who apply Édouard Glissant’s theories to shed light on inter-communal relations, expose the power dynamics of the privileged versus the marginalized, advocate against boundaries while acknowledging difference, contest dominant hierarchies of race, ethnicity, and gender, and show how texts normalize some groups and make others “other.” The symposium celebrates the many perspectives of the Tout-Monde and brings the “periphery” back to the center of discourse, mindful of the powerful Glissant-inspired motto “Les Périphériques vous parlent!” (The Periphery is speaking to you!).

We will end the day-long symposium “Édouard Glissant’s Tout-Monde: Transnational Perspectives” in The James Gallery with a reading by Mary Ann Caws in both French and English from her own translation of Édouard Glissant’s epic poem Le Sel Noir, followed by a reception.

This symposium coincides with the exhibition Lydia Cabrera and Édouard Glissant: Trembling Thinking at the Americas Society.

This symposium is organized by the Center for the Humanities, the Henri Peyre French Institute, and  Americas Society, and is co-sponsored by Advanced Research Collaborative (ARC), the Ph.D. Program in French at the Graduate Center, CUNY, and the Institute for Research on the African Diaspora in the Americas and the Caribbean (IRADAC)

Image Credit: Photograph from the private collection of Olivier Glissant. 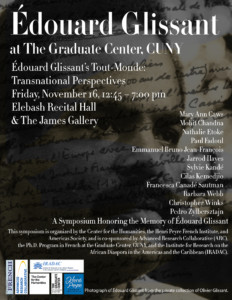 6:00 PM: Reception in the James Gallery

This symposium coincides with the exhibition Lydia Cabrera and Édouard Glissant: Trembling Thinking at the Americas Society.

This symposium was organized by the Henri Peyre French Institute and  Advanced Research Collaborative (ARC), and co-sponsored by Americas Society; the Center for the Humanities; the Ph.D. Program in French at the Graduate Center, CUNY; the Institute for Research on the African Diaspora in the Americas and the Caribbean (IRADAC). 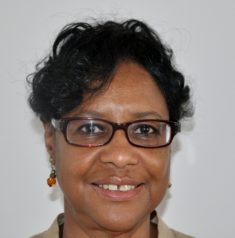 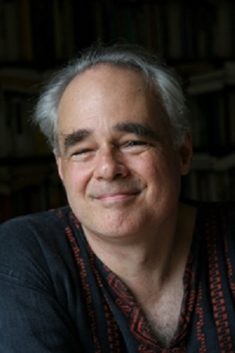 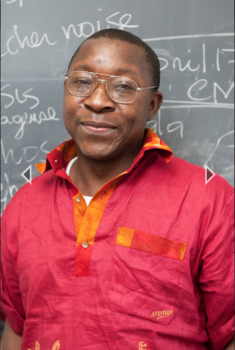 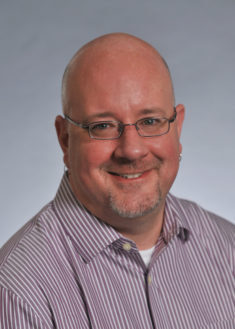 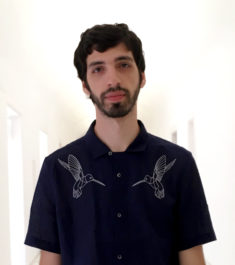 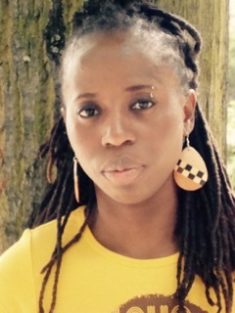 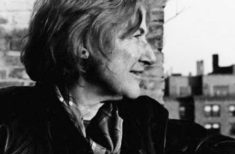 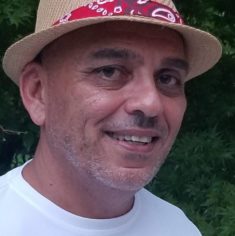 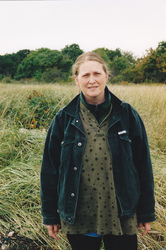