The Henri Peyre French Institute, founded in 1980, is named in honor of the late Henri Peyre, internationally renowned scholar and critic, who served for many years as Distinguished Professor and Executive Officer of the Ph.D Program in French at The Graduate Center, CUNY. Henri Peyre, who authored 44 books and mentored numerous students training to be teachers and scholars, did more than anyone else in his day to introduce Americans to French modern literature and culture.

Inspired by that rich intellectual legacy, The Henri Peyre French Institute presents a wide range of special events that are free to the public and open to everyone who values and enjoys French and Francophone cultures. The programs include exhibits, artistic performances, readings, seminars and lectures on subjects as varied as literature, philosophy, politics, art, theatre, film and music.

The fundraising activities and endowment of the Henri Peyre French Institute support the outstanding Graduate Center PhD. Program in French, ranked second in the country for the scholarly achievement of its faculty, by providing scholarship awards to students and funding for the French doctoral student conferences. 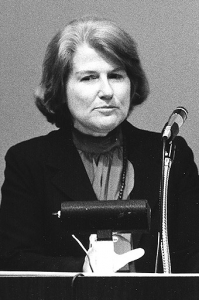 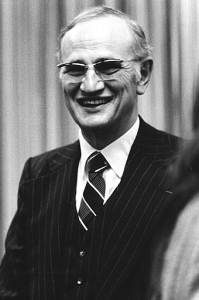