Whether words are more important than food or vice versa — interesting stances about this have been taken.  The following are a few examples.  Bon appétit !

4.   In the novel L’aventure ambiguë (1961) by Cheikh Hamidou Kane (b. 1928), the protagonist Samba Diallo has a partially fulfilled Qur’anic education before he is sent off to receive a French education at a colonial school in la petite ville de L (in Africa), which is followed by his pursuit of a philosophy degree at the Sorbonne.  In Part Two of the novel, Samba makes a new friend of African origin in Paris: Pierre-Louis (a magistrate for twenty years and then a lawyer for twelve years) who invites Samba over for dinner.  At the dinner, the host’s wife Adèle (of Gabonese royalty) commands Samba to eat and suggests that eating would help him to understand his life better (chapter 5).  This gives Samba a break from constantly debating about colonialism and identity, but it also gives him another viewpoint to consider.

2.   In the chapter “Bonne fête, maman !” of the memoir Le coeur à rire et à pleurer : contes vrais de mon enfance (1999) by Maryse Condé (b. 1937), the narrator-author mentions a stinging axiom of her mother’s that would often be repeated to discourage her from hanging around in the kitchen with their maid Adélia.  To suggest that the child should do something seemingly more cerebral is not surprising, given that Jeanne Quidal Boucolon was a formidable schoolmistress (for more than thirty years).  The narrator-author in her childhood would always become angry upon hearing the axiom and only much later would realize that her mother’s words actually express regret at not having formed a close relationship with her own mother Victoire who had made a name for herself by cooking fabulous dishes for a wealthy white Creole family in La Pointe (Guadeloupe).

3.   In the chapter “Nouvelle preuve irréfutable de l’existence du Père Noël” of the autobiographical book Bonbons assortis (2002) by Michel Tremblay (b. 1942), the narrator-author’s mother who has a tradition of putting cinnamon in her pies for Christmas succeeds in making her mother-in-law agree to continue using this spice even though the latter cannot stand the flavor of it.  Michel’s mother desperately invents a story at the last minute after much arguing, saying that Santa Claus (identified as American all of a sudden, though the family speaks French and lives in a French neighborhood of Montreal) had told her last year that he would like to have apple pie instead of tourtière — wouldn’t he be disappointed if their apple pies for him are bland instead of cinnamon-y?  The mother-in-law has no comeback to this and declares her daughter-in-law the winner of this battle over cinnamon, knowing that to make Santa Claus unhappy would upset her grandchild Michel who is listening intently to the back-and-forth. 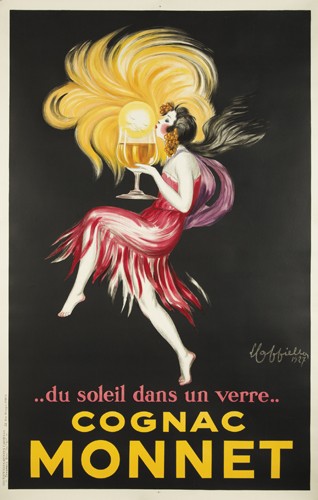